The Howard A. and Clayton E. Elliott Charitable Fund

Valerie Elliott created the Howard A. and Clayton E. Charitable Fund in memory of her family members. Ms. Elliott has a variety of interests, both locally and nationally. 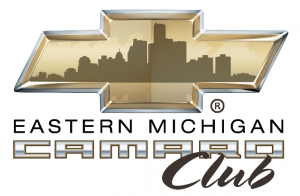 Members of the Eastern Michigan Camaro Club formed their club with an interest in Camaros. The members also realized that they have similar interests in philanthropy. They created their fund to support local charities. Their recent interests have surrounded veterans' organizations with grants to The Fallen and Wounded Soldier Fund and Stiggy's Dogs.

The creator of The Last Hope fund saw a need to assist families and individuals that are in dire economic circumstances that have accepted a most basic existence and have lost hope. The fund makes grants to organizations that support people in these circumstances.

The Lauria-Sneideman family created their fund to provide financial assistance to local children attending summer day camp. Families must fill out an application to apply for the assistance. A limited number of children will be chosen based on financial need.

The Rozum Family Fund was created to provide grants to charitable organizations and activites that provide a camp or similar activity for children ages 3-16 that have a life-threatening illness or physical disability. The goal of the Rozums is to provide access for children with special needs to be with others that have similar challenges and have fun in a safe environment. 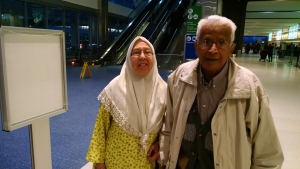 The Ahmed Family created this fund in memory of their beloved husband/father/grandfather to support the types of projects he valued: helping those who are vulnerable, and building a strong and healthy community. He left India with his wife in 1965, spent time in England and Canada, and eventually settled here in Canton in 1979. He raised 3 kids in Canton who all benefitted greatly from the schools, and started a small chemical company supplying paints to local auto shops. He coached for the Canton Soccer Club, and was one of the original members of the Canton mosque (MCWS), which he attended daily. After retiring, he always made an effort to visit other seniors, encouraging them to stay active and involved with the local community. His friends and family affectionately called him "Baba". He was a regular visitor to Canton Summit, where he swam and socialized with others. After his passing in 2018, the Ahmed family established the Mohamed "Baba" Ahmed Fund to contiue his passion of helping those who need a hand, and to encourage people to be active and engaged in the community. The first grant from this fund was used to create a beautiful garden patio area outside Club 55 at the Canton Summit. Subsequent grants have been made to support swim lessons for at-risk children, holiday gift bags for homebound seniors, stock local food pantries and much more. The Ahmed family welcomes proposals and suggestions to provide grants for any other projects in and around Canton that meets the broad vision of Baba: Help those in need, and build stonger, healthier community! We look forward to hearing from you!

You can email suggestions at This email address is being protected from spambots. You need JavaScript enabled to view it. 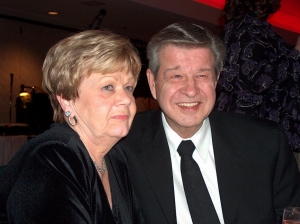 The children of Sharon and Leo Eccles created this fund in memory of their parents. The family will use the fund to support local charitable causes with an interest in assisting victims of domestic violence. 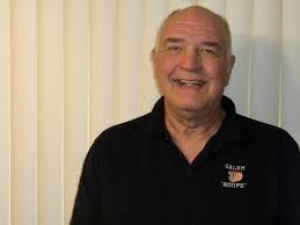 Elmer Thomann and Beatrice Trebesch came of age in Detroit during the Great Depression.  Elmer left high school early to help take care of his mom and younger siblings; and Bea graduated and went on to work as a seamstress.  When they married and began to raise their family, they knew that the education they were unable to pursue would open doors for their children.  Bea and Elmer encouraged their three kids, Frederick, David and Gloria, to excel academically and athletically as they moved through their school years.

Their oldest, Fred, was a exceptional basketball player who spend his 40-year career coaching and teaching physical education.  He led a team to the state championship, became Wayne County Teacher of the Year, and was one of the winningest coaches in Michigan.  He received numerous awards for his coaching success, including being inducted into the Michigan High School Coaches Hall of Fame.

Their middle son took a winding path to the classroom, majoring in special education, but finding his true joy in teaching middle school and coaching football.  Dave's career was cut short with his death at 48, but many years later his former students and student athletes would share the lasting impact he made on them during their formative years.

Not to be left out, their youngest, Gloria, became a teacher too.  Gloria was a special education teacher who also supported student leadership and spearheaded systemic change in the buildings in which she taught.  She loved team teaching with her peers and was able to reach some of the most resistant learners.  Her retirement came earlier than she hoped, and she longed for more time with kids and volunteered and supported young learners even after her days in the classroom were through.

Combined, Bea and Elmer's children had nearly 100 years in the classroom, encouraging many, many students and athletes to do their best and make learning a priority that would change their lives.  The Thomann family legacy continues beyond that as Dave's daughter and Elmer and Bea's only grandchild found her way into the classroom too.

Tanya Thomann has coached and taught for nearly 30 years, and found her way back to Bea and Elmer's hometown of Detroit and currently serves as a teacher of severely and multiply impaired middle school students.  Tanya is also the equity lead for her building.

The Thomanns hope to continue to inspire and encourage youth to become teachers through the Thomann Family Memorial Scholarship.

This scholarship is available to all senior student athletes graduating from a school located in Wayne or Oakland County. Applicants must be majoring in Education at any college or university.  Applicants must have a GPA of 3.0 or higher. A letter of recommendation is required from both a coach and a teacher (the two may not be the same person).  And a specific essay question must be answered about what inspired you to become an educator.

The Vermeulen family established their fund with the primary purpose being to provide support to charitable organizations in the 48170 zip code, which covers the city and township of Plymouth, as well as the townships of Salem, Superior and Northville served by the Plymouth-Canton Community Schools.

The members of Vietnam Veterans of America, Chapter 528, created this fund as a charitable arm of their organization. They are interested in supporting a variety of charitable causes in the community. 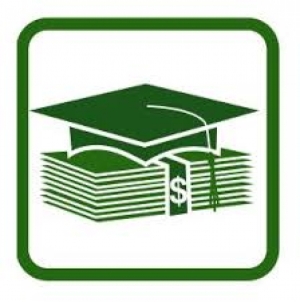 We're proud to support our community's students and their educational endeavors by offering numerous scholarships. 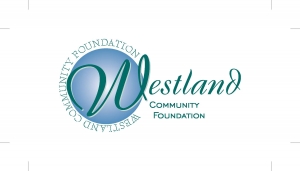 The Westland Community Foundation is dedicated to building a permanent endowment to enrich the quality of life in the greater Westland community. 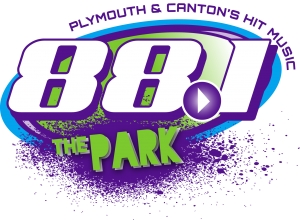 WSDP, 88.1 the Park, is the student-operated radio station owned by the Plymouth-Canton Community Schools in Canton, Michigan. It is operated out of Salem High School; and has been in operation since February 14, 1972. WSDP is the only high school radio station to receive a nomination for the National Association of Broadcasters Marconi Radio Award. This fund supports general operations of the radio station. Learn more about WSDP at 881thepark.com. 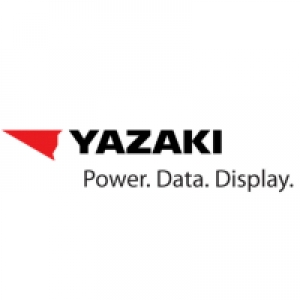 The primary purpose of the Yazaki North America Fund is to benefit the citizens of Canton Township for various charitable, scientific and educational purposes. Grants are awarded to local 501(c)3 organizations to support the needs of the community.  While the fund supports many iniatives, its focus is STEAM activities and issues related to diversity and inclusion.

Make a donation
Page 2 of 2