Giving Hope's Advisory Board meets quarterly at the Local Impact Alliance office. The 2021 board members are: 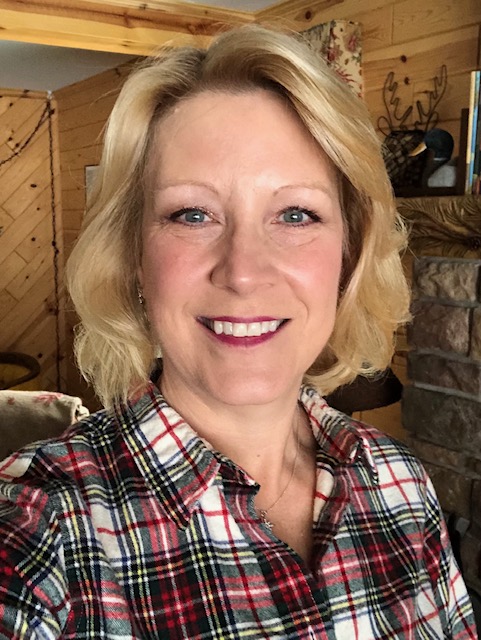 Linda joined Giving Hope in 2006 as a Founding Member. She attended events early on and became more involved once her children had grown. Linda enjoyed participating on the Special Evnets Committee for several years, planning and helping run multiple events for Giving Hope. She was asked to join the Advisry Board in 2017 and after a year, served as Secretary for 3 years. Now in her second term on the Advisory Board, she is enjpying new challenges and responsibilities of being Chairwoman. Linda believes that making efforts to growing Giving Hope, Women's Giving Circle's membership and name recognition in the community is a high priority. She hopes to accomplish this objective by expanding Giving Hope's social media presence and increasing efforts to engage with members and other women interested in philanthropy will keep Giving Hope, Women's Giving Cirle vibrant for years to come.

Dian is Co-chair of Giving Hope, Women's Giving Circle. She has been a member of Giving Hope, for over five years. She is also Treasurer of Canton Township. Dian joined after attending educational events that a dear friend had invited her to. The awareness of need that Giving Hope brings to our group, along with the meaningful grants it provides is exceptional. Dian's hope is to engage more women to join Giving Hope and to address the needs in the community. 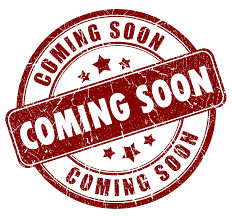 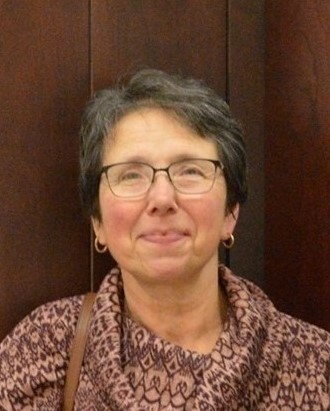 Denise became a member of Giving Hope in 2015. She joined the Advisory Board in 2018 and became treasurer in 2019. She appreciates everything that a group of women can do when they jpin their collective forces to provide grants to the communit. She hopes that Giving Hope can inspire a new generation of women phillanthropists. Besides Giving Hope, Denise is actively involved in supporting hunger relief efforts in Metro Detroit. 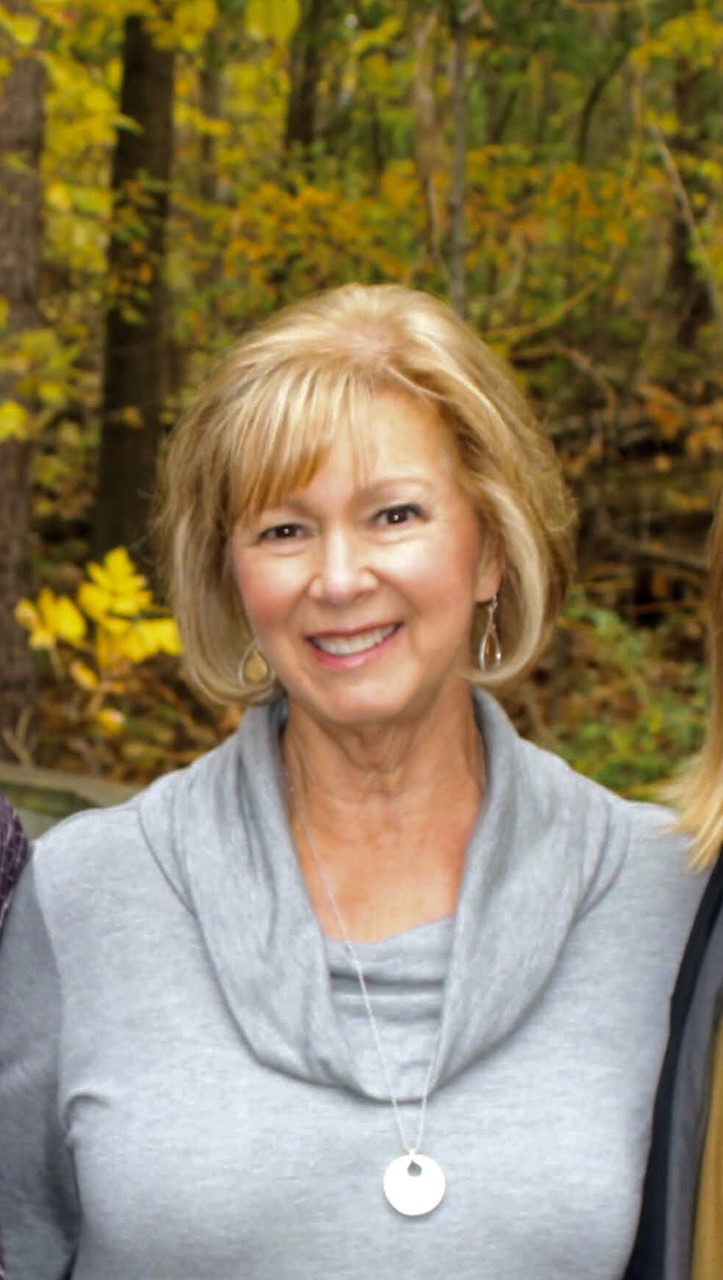 Sharon is a founding member of Giving Hope, joining the circle in 2007. Presently, she serves as the Membership Chair and has been a member of the Advisory Board since November, 2015. Having served on the Special Events Committee for several years, Sharon enjoys socializing with this exceptional group of women philanthropists and attending the various educational events sponsored by Giving Hope. 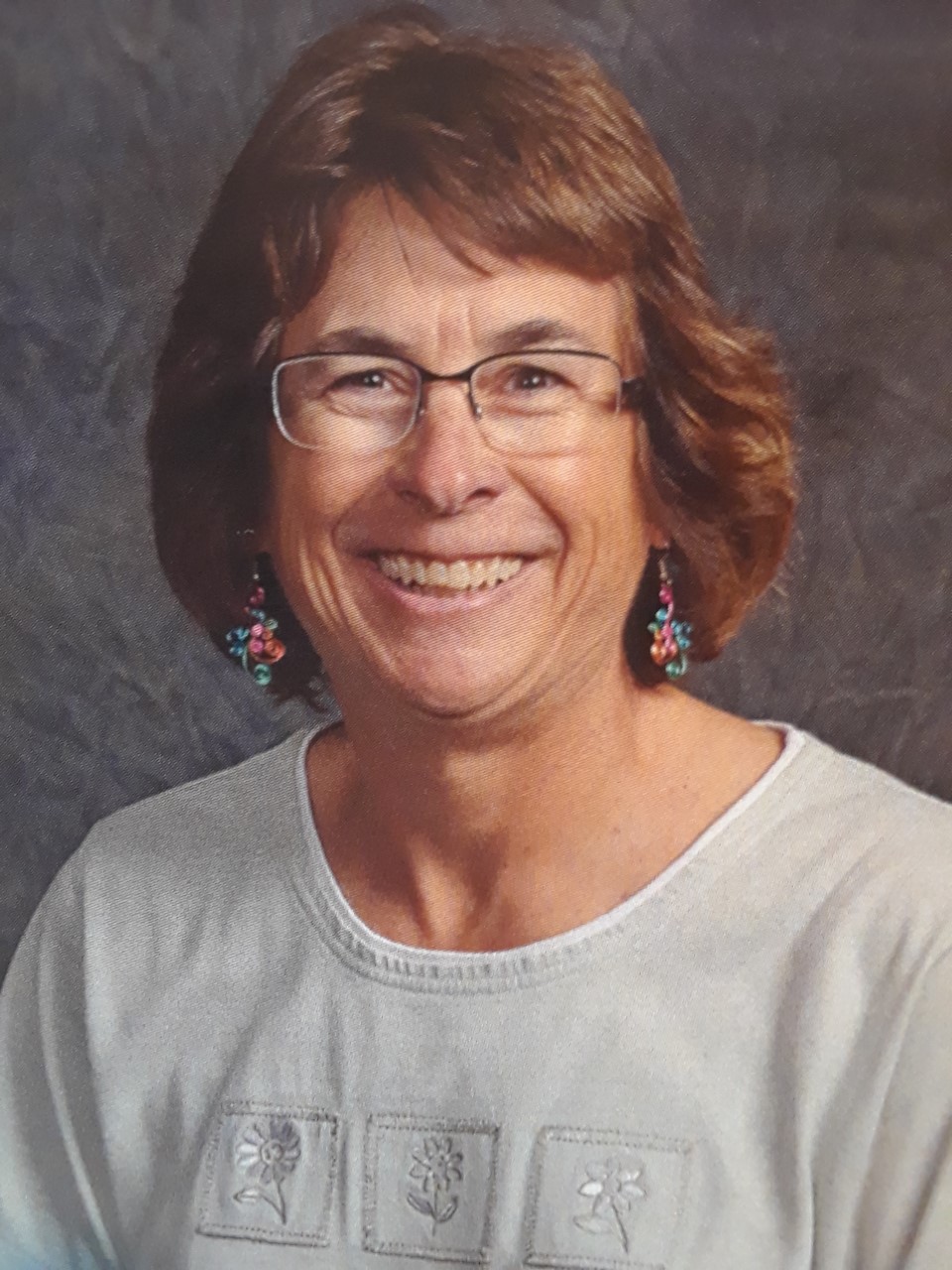 Jane joined Giving Hope in 2018 after attending "Hope Against Human Trafficking" presentation. She has been a Grants Committee member for 2 years helping to determine where grant monies will be distributed. Jane has a keen interest in giving back the many blessings she has been given. She has been involved in many charities by tutoring, helping in pantries, Red Cross, housing, AARP taxes and more. Giving Hope provides another avenue to help those in need, with the emphasis being local organizations. My hope is that women become aware of and hopefully engage in Giving Hope. 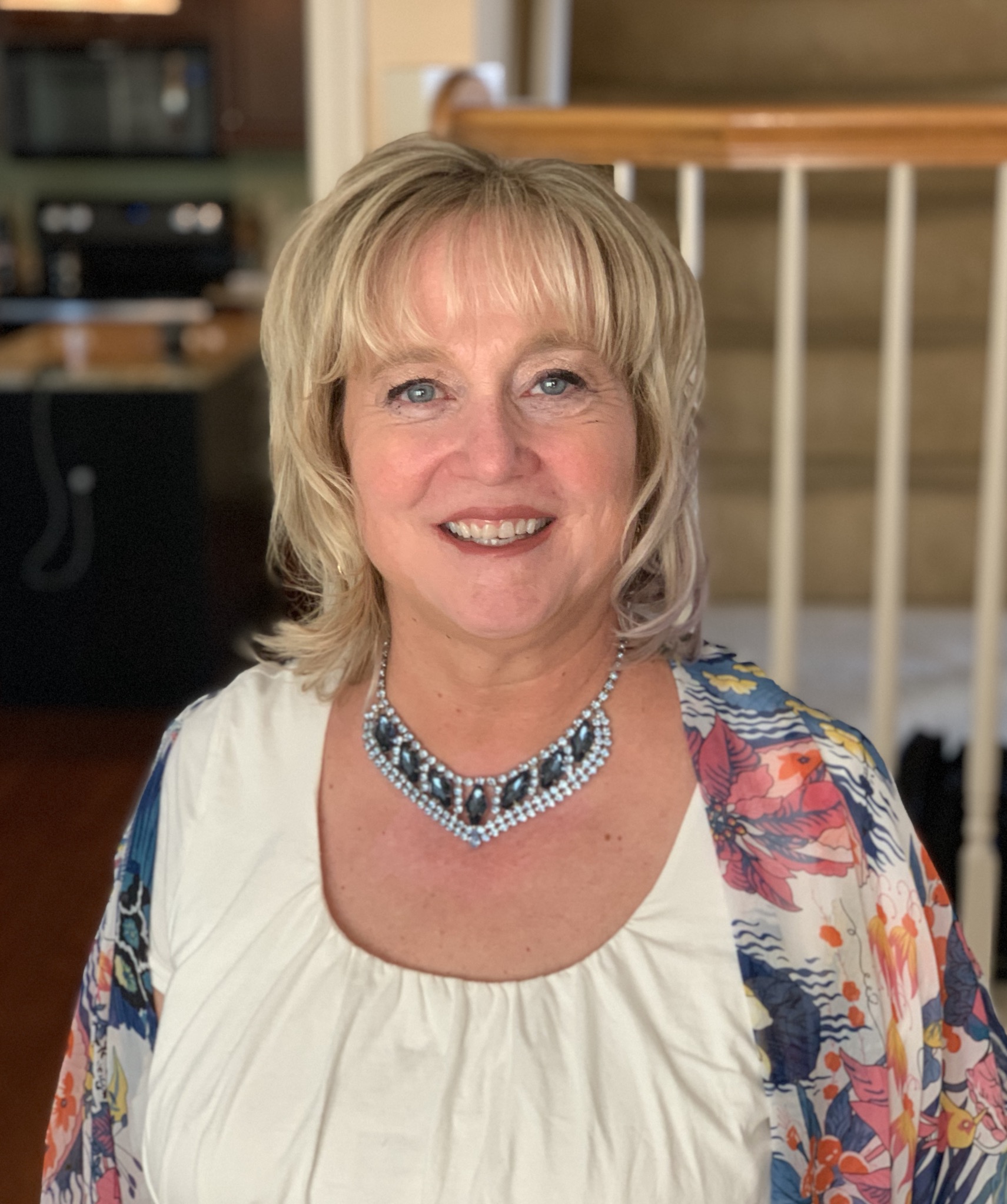 Karen has lived in Canton for over 25 years. She is a retired teacher from Plymouth-Canton Community Schools.  Karen joined Giving Hope in March of 2021 after a friend invited her to a Zoom St. Patrick’s Day event. She was looking for a way to be active in her community and impact the lives of others. She is impressed with the ways that Giving Hope focuses their giving on local women and children  and looks forward to being an active participant by serving on the board. 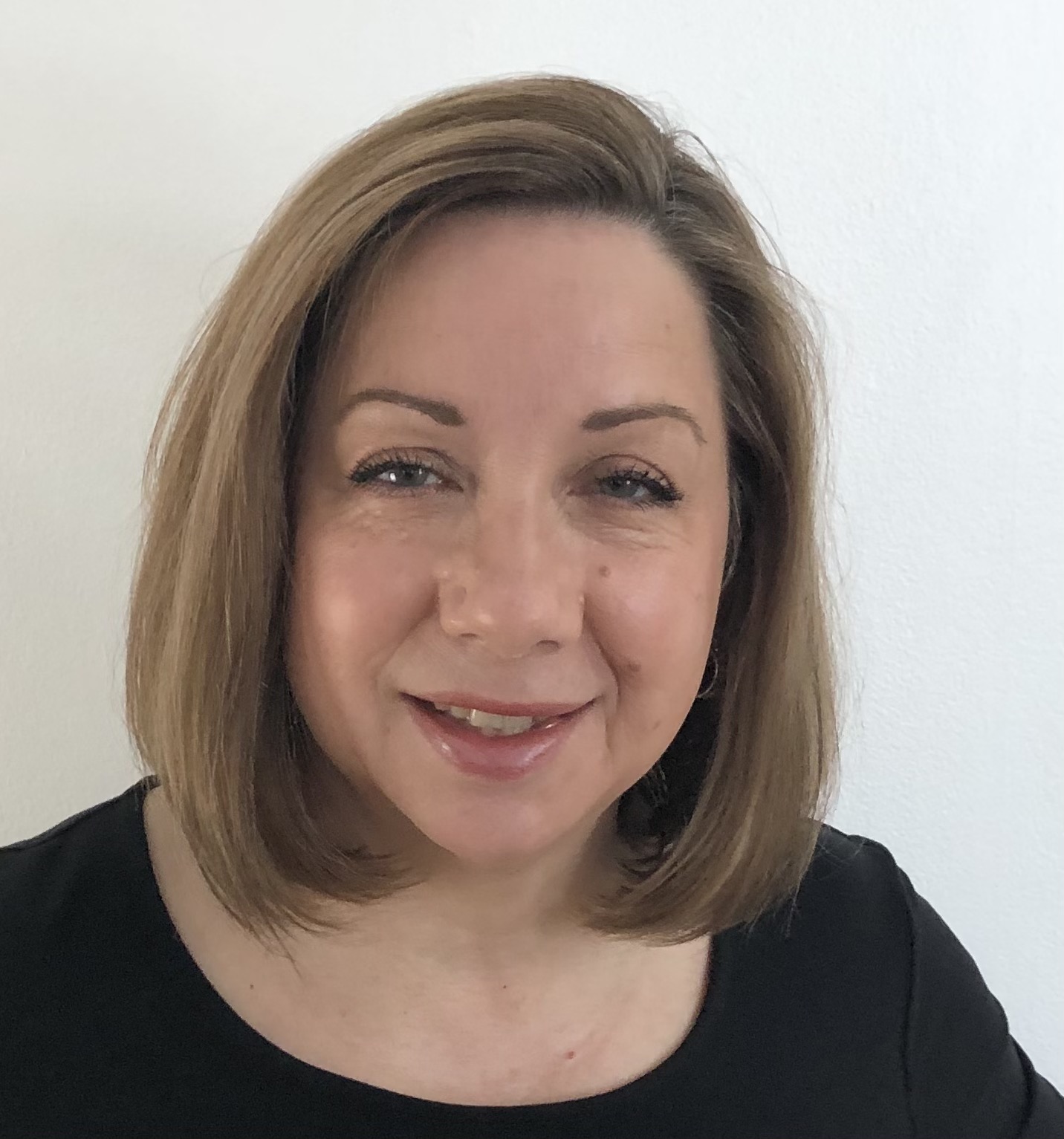 Raeann is a former elementary teacher, a working mom who later became a stay-at-home/soccer/PTO volunteer mom. She served three years as a mentor mom for Mothers of Preschoolers (MOPs)  program. Currently, Raeann leads a women's small group at her church as well as volunteering with a number of programs. Encouraging and empowering women & children are very important to Raeann. Looking for opportunities to serve and volunteer in the community, Raeann joined Giving Hope in 2018. She feels very honored to serve and volunteer with women who are actively making a difference in Canton community. 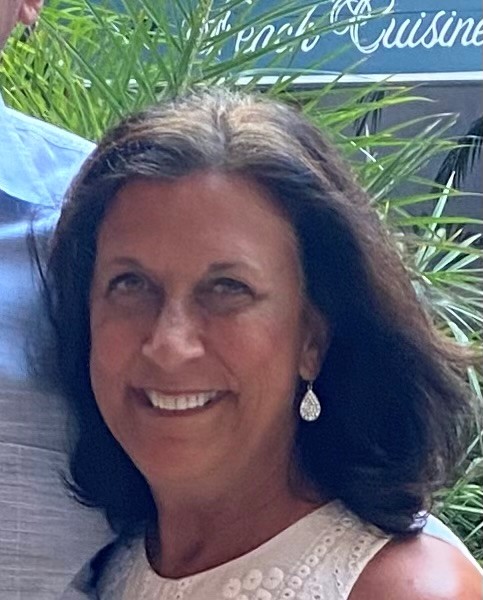 Maureen Visser joined Giving Hope in 2013 after growing up in Plymouth and then residing in Canton for the past 35 years. She currently serves on the Grants Committee and previously served on the Special Events Committee. Aside from socializing with positive, professional women in the community, the focus of the group's efforts - assisting women and children in need - fits with Maureen’s passions. As a mother to two daughters and a beautiful granddaughter, Maureen values strong female leaders and role models. She is a former P-CCS elementary teacher and also volunteers with the PORCH program. Maureen hopes to see GH become more visible and involved in local events and efforts.